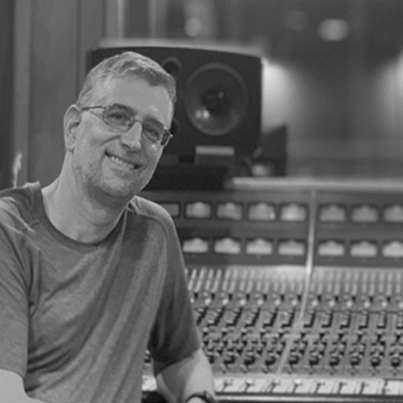 Inspired by their love of music, Bob, his wife Dana and their two sons Ryan and Brett embarked on a journey to create something more than just a recording studio. They envisioned a new and vibrant space were musicians of all kinds could connect, co-create, record and promote their music.

In 2016 construction was complete and The Vault was born. With the addition of Jimmy Hoyson, the acquisition of the Neve 8058 and Bob’s retirement from PricewaterhouseCoopers, the Vault began operating commercially in 2018.

We are now positioned to fully pursue our ultimate vision for The Vault. 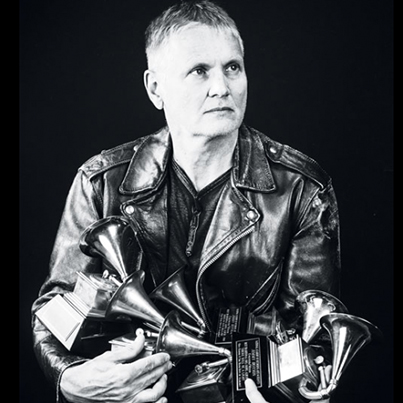 After graduating from The University of Pittsburgh, Hoyson moved to Los Angeles to pursue a career in music. With little more than his guitar and $100 in his pocket, he stayed with a friend in LA working first for a cable company and then a yacht cleaning company in Marina Del Ray. Just as luck with have it, Hoyson was introduced to the owner of Village Records, who liked his tenacity and soon offered Hoyson an entry-level position at Village.

Day one at Village Studios, he found himself in the editing room with David Byrne finishing the opening of True Stories. His hard work, easy demeanor and impeccable ear elevated him from getting coffee for artists to working in the studio at Village, 7th Level, Signet Studios and Capital Studios. 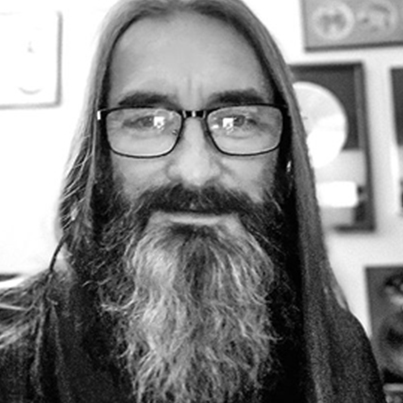 After signing his first record label deal at the tender age of 17, as a guitarist and writer with legendary thrash metal band MACE, Dave set his sights on the production and engineering side of the music business, where he was engineer for legendary producer Rick Parashar, at London Bridge Studios, Seattle, where he engineered Pearl Jam, Alice in Chains and Candlebox, to name a few. Rob Deaner, veteran composer, producer, engineer, and sound designer has decades of experience making music in Pittsburgh, New York, and Nashville. He has spent the better part of the last two decades producing bands and working with advertising agencies, corporations and film productions, creating soundscapes and compositions. Previously running both Market Street Sound and Contagious Music, Deaner has now re-branded his firm as V6 Music + Post, which is now located in Studio B at The Vault. A Pittsburgh native, Brian is a  guitarist and assistant recording engineer. He has an intimate knowledge of the studio, mics, patch-bay and signal flow.  Since 2018, he has assisted all of our engineers and producers in a wide range of sessions across genre. Brett is a multi-instrumentalist, composer and recording artist.  He is currently a music major at Slippery Rock University.  In addition to writing and recording his own work, he has written, arranged and performed as a session player for a number of artists.  He also assists in managing our social media efforts. A frequent and familiar face to everyone at The Vault, Dana is involved with many of the operational aspects of the studio as well as leading our efforts with The Rhythm19 Fund.

@secondscenemagazine Issue #13 hot off the press.